Migrants, including small children, on the move in Miratovac, Serbia

The large forced displacement of populations is a global crisis that requires a collective effort by the international community, led by world leaders. UN Secretary-General has called on everyone to work together to define a clear path forward guided by international refugee law, human rights and humanitarian law.

Record-breaking numbers of refugees and migrants are moving across international borders, fleeing conflict, persecution, poverty and other life-threatening situations, or responding to labour and skill shortages and demographic changes and seeking better opportunities elsewhere. Their journeys can be fraught with peril; appalling tales of tragedies feature daily in the headlines. Those that make it to a destination are frequently met with hostility and intolerance. Those host communities making an effort to provide relief are often unprepared and overburdened by the sheer numbers arriving. Responsibilities are not well distributed: a small number of countries and host communities host disproportionate numbers of refugees, asylum seekers and migrants.

Beyond loss of life, the large displacement of populations has broader implications for the social, economic, and political landscape

The international response needs to be more robust and collaborative amongst a variety of stakeholders to address large movements of refugees and migrants. The UN system, NGOs and partners are all working to highlight the issue, to secure commitments for assistance and to strengthen the collective response to the crisis.

Large-scale mixed movements of refugees and migrants affecting all UN Member States and they require closer cooperation and more robust responsibility-sharing. In response, the UN General Assembly (UNGA) took action to address the issue, deciding to convene a high-level plenary meeting on addressing large movements of refugees and migrants on the 19 September 2016 and requesting UN Secretary-General to prepare a report with recommendations on the issue.

With the highest level of humanitarian needs since the Second World War, the UN Secretary-General has said “This is not just a crisis of numbers, it is also a crisis of solidarity.” The Secretary-General issued his recommendations on 9 May 2016 in a report 'In Safety and Dignity: Addressing Large Movements of Refugees and Migrants.'

A global series of event have taken place to build momentum around this issue including:

What will happen next?

While Member States, the UN system, civil society and partners continue to provide day to day support to migrants and refugees, there are critical steps that the international system must take as follow up to the New York Declaration:

The Sustainable Development Goals adopted by world leaders in September 2015 will mobilize efforts to collectively end all forms of poverty, fight inequalities and tackle climate change, many of the reasons for large displacements of populations. To achieve the Sustainable Development Goals regarding migration, refugees and development, countries of origin, transit and destination are required to cooperate around a series of common principles and approaches, which include focusing on the link between development, human rights and migration and refugees.

Join TOGETHER: Respect, security and dignity for all refugees and migrants 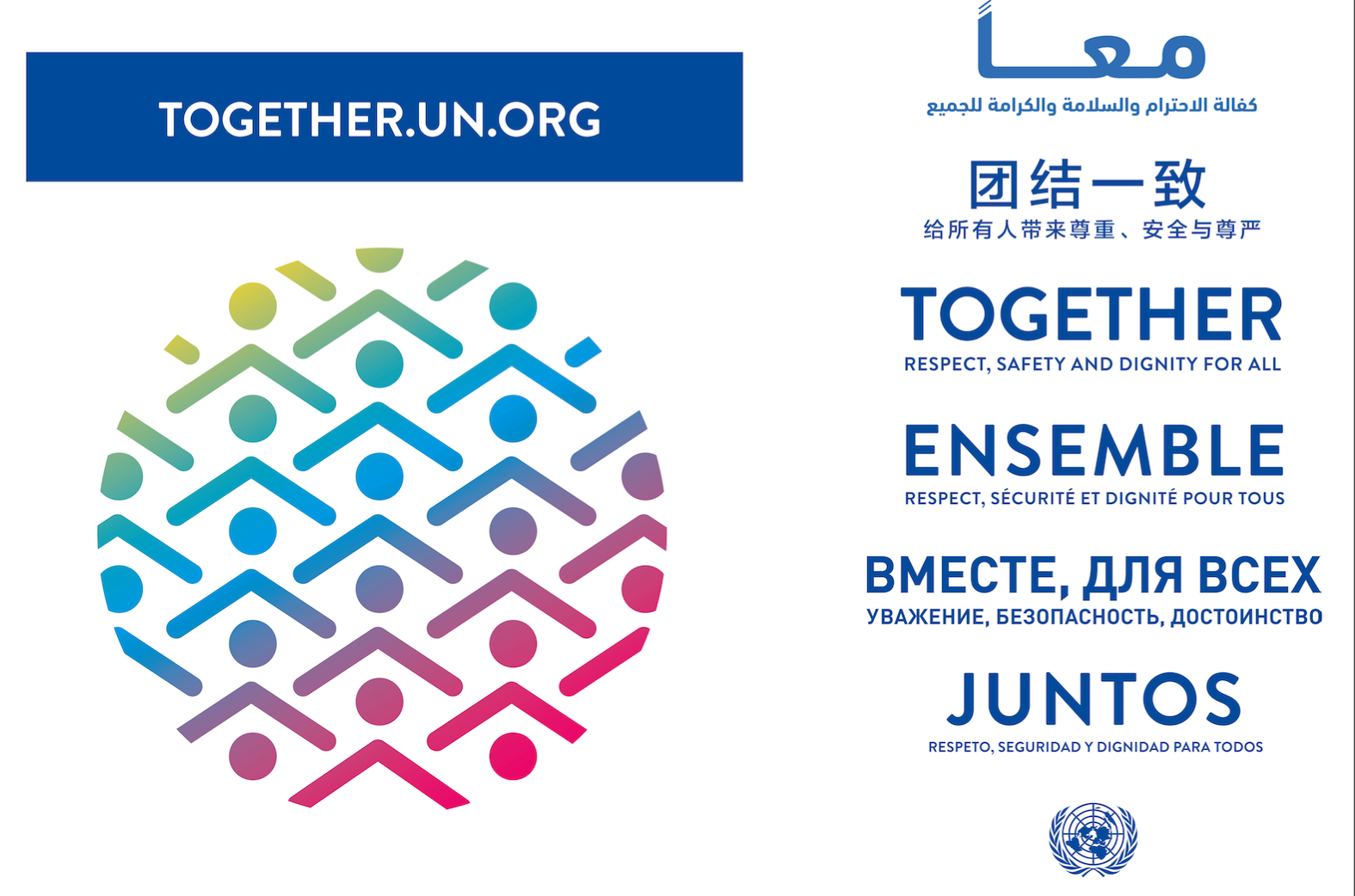 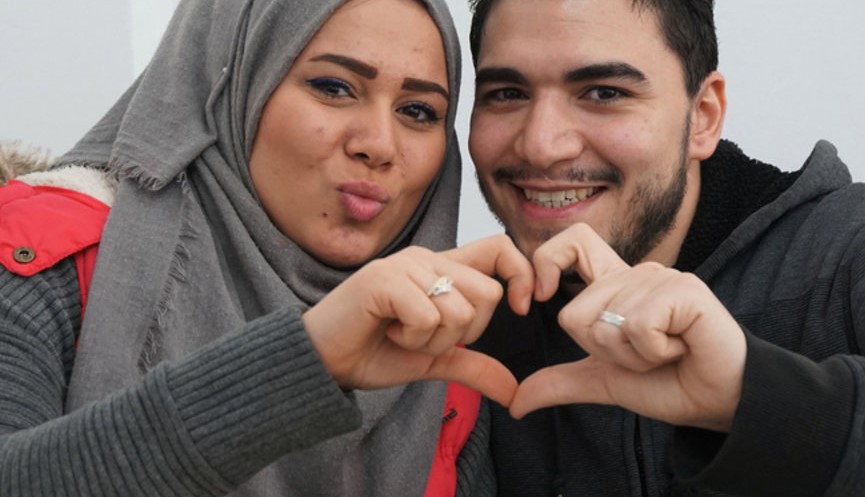